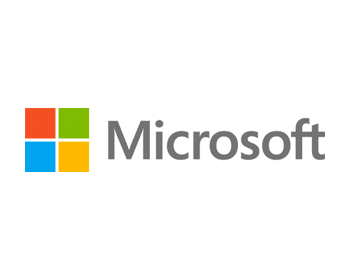 Microsoft announced this Monday that it is doubling its investment in quantum research. It is already an important private partner of QuTech (a collaboration between TU Delft and TNO) and will be extending its cooperation with the Delft quantum institute. In addition to this, Microsoft is to set up its own lab on the campus at TU Delft. The lab will be led by Professor Leo Kouwenhoven, who has been hired by Microsoft for this position. He will remain a professor at TU Delft and continue to supervise PhD candidates and students. The position of director of research at QuTech will be filled (ad interim) by Professor Ronald Hanson.

Hanson is pleased with the increased cooperation with Microsoft. “TU Delft and Microsoft have been working together intensively since 2010, on the basis of annual contracts which were renewed each year. Microsoft has now expressed its ambition to engage in a more long-term collaboration with QuTech and to set up its own lab. This is very much in line with QuTech’s own ambition to seek out intensive collaborations with technology companies.”

In this latest move, Microsoft is increasing its investment in the development of topological qubits, one of the five roadmaps of QuTech in Delft. Microsoft established its own quantum lab in Santa Barbara, on the campus of the University of California, in 2005. Besides a dedicated lab in Delft, Microsoft is also looking to set up a lab at the University of Copenhagen.

To further expand TU Delft’s leading position in quantum research, the university has asked René Penning de Vries to head up the development of a Quantum Campus on behalf of TU Delft. Penning de Vries clarified, “TU Delft and the Dutch government feel that the establishment of an ecosystem of this kind, where science and business work together intensively, is essential to the ambition of the Netherlands to play a leading role in the development of the quantum computer.” René Penning de Vries is the former CEO of NXP and has been appointed captain of the top-sector ICT team on behalf of the Ministry of Economic Affairs.

Microsoft is one of the industrial partners of QuTech. The Delft institute also works closely together with chip manufacturer Intel, among others. In 2014, QuTech was chosen by the Dutch government as a National Icon, with Minister of Economic Affairs Henk Kamp as its ambassador.