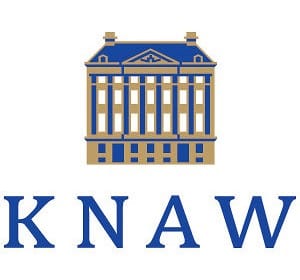 This year eight promising Dutch researchers have received the Ammodo KNAW Award, a prize worth 300,000 euros, to be spent on fundamental scientific research. One of these eight is TU Delft quantum physicist Ronald Hanson. He received the award for his research into the exotic world of quantum entanglement and quantum teleportation.

Ammodo KNAW Award
The Ammodo KNAW Award, which is being awarded for the first time this year, has been established to encourage independent, fundamental scientific research in the Netherlands across the spectrum. The Ammodo KNAW Award will be awarded every two years to eight internationally renowned researchers in four fields Biomedical Sciences, Humanities, Natural Sciences and Social Sciences. The award is intended for scientists attached to a Dutch university or research institute who received their doctorate less than fifteen years ago.

Eight winners
The eight winners in 2015 were selected from 114 nominations. They will be using their prize to explore new roads in fundamental scientific research. The official awards ceremony will take place on 11 March 2015.

See the KNAW website for more information and an overview of the other laureates.