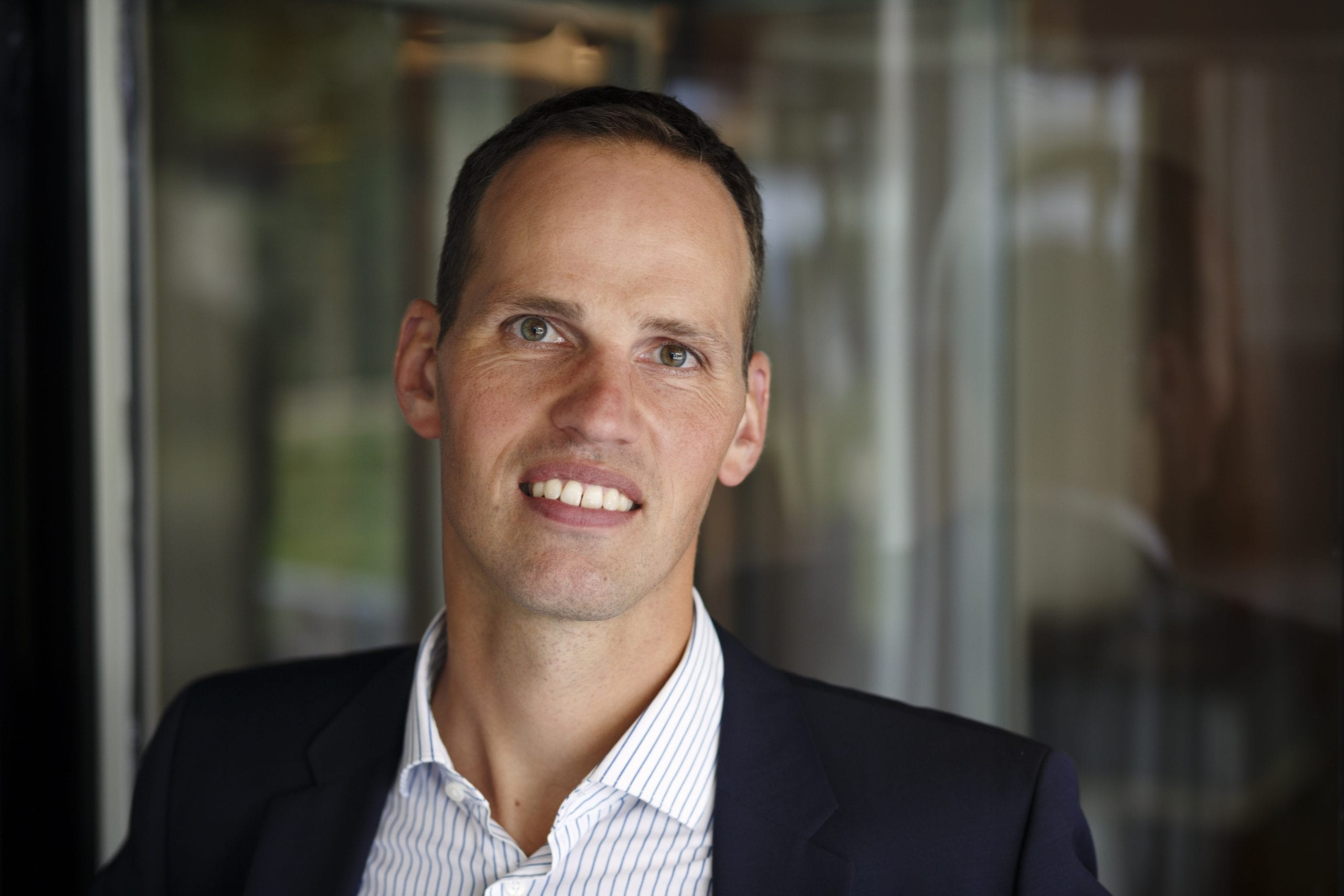 Ronald Hanson (1976) focusses on exploring and controlling quantum-entangled states with the long-term goal of exploiting these in future quantum technologies such as quantum computing and quantum internet. His research combines quantum optics, solid-state physics, nuclear magnetic resonance, quantum information theory and nanofabrication. In 2014 his group made headlines by teleporting quantum data between electrons on distant solid-state chips. In 2015 he ended a decades-long scientific quest by performing the first loophole-free Bell test. In 2018 his group achieved the important milestone of generating quantum entanglement faster than it got lost. In the coming years he aims to build on these results to demonstrate the fundamentals of a future quantum internet, with a rudimentary network planned between several cities in the Netherlands.

Ronald has received several awards for his work, among which the Ammodo KNAW Award (2015), the Huibregtsen Award for Excellence in Science and Society (2016), the John Stewart Bell Prize (2017). In 2019 he received the Spinoza Prize, the highest scientific award in the Netherlands. He has been elected member of the Royal Holland Society of Sciences and Humanities (KHMW) since 2018 and of the Dutch Royal Academy of Sciences (KNAW) since 2019.